to commemorate our fourth year being wed (and not murdering each other, which for two strong-headed, sassy spouses is a feat, let me tell ya), aaron dusted off the coupons he had received who knows how many months ago at work to promote jj’s on the plaza to guests of the hotel. it took all of maybe a minute to find out it wasn’t our scene. as soon as i flipped to the wine list, i spotted a standard 750 ml bottle of wine for $5k.

the food itself wasn’t cheap, either. the appetizers started at $16, and the entrées at $24. in other words, if aaron hadn’t have been given those coupons, we never (ever ever) would’ve gone because, y’know, money.

feeling oddly out of place, dressed in jeans (with holes!) for chrissake, we decided to spend the entire night whispering back and forth, imagining possible conversation topics of all the wealthy, expensive suit and dress clad men and women seated around us. we surmised it was mostly yacht, golf, and stock market talk. all those stereotypical, boring, rich people things.

our coupons may not have been enough to cover any wine, but our faces felt plenty warm from all the laughter. 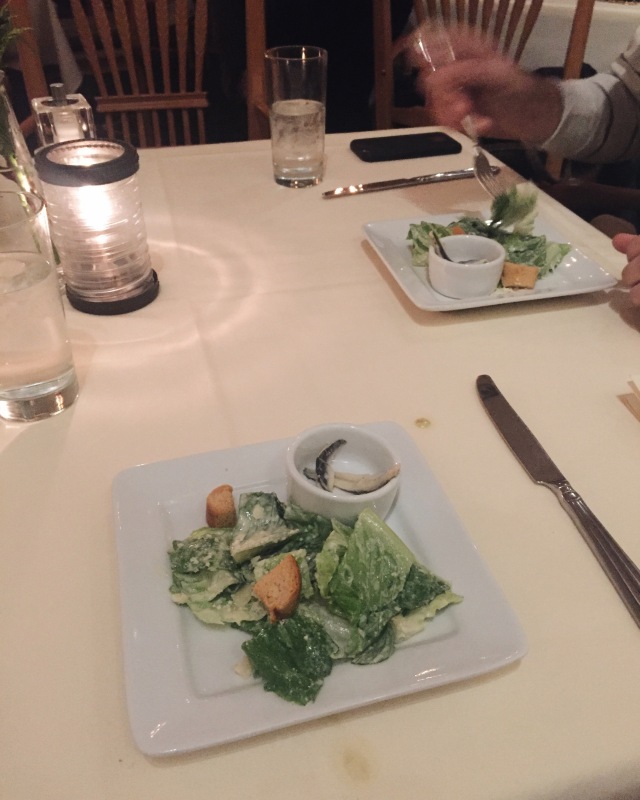 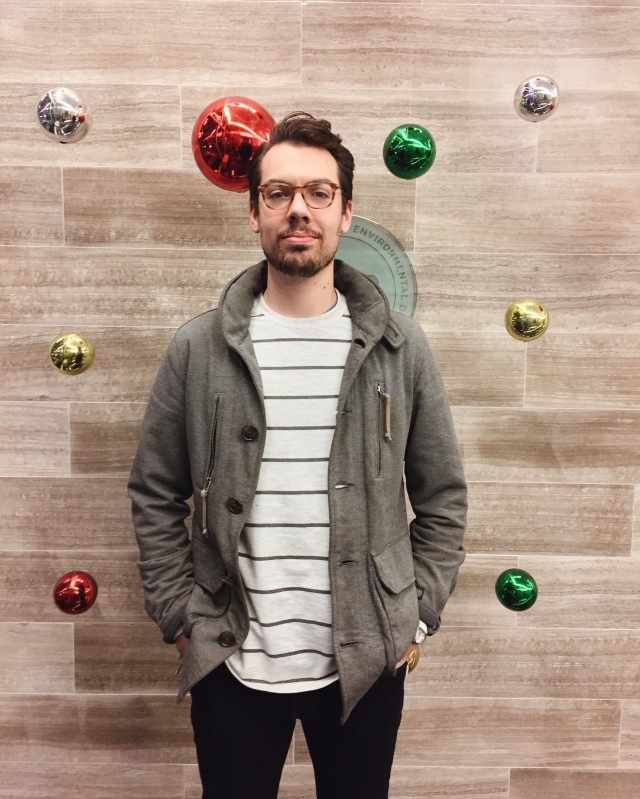 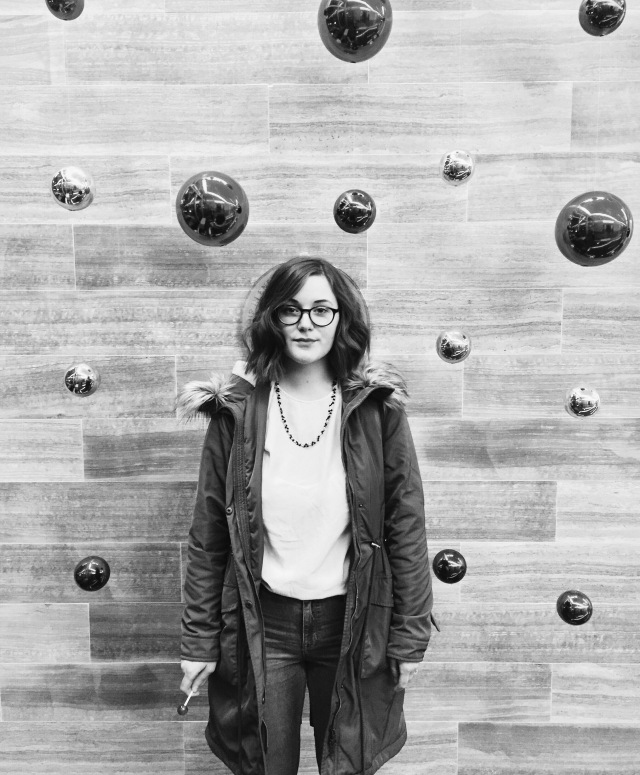