when your mother has been a potterhead (a term i’ve strangely never felt comfortable using, but it sure beats saying something as boring as “a harry potter fan,” y’know?) since the ’98 united states release of the series, your childhood is bound to involve a bit of magic. okay, a lot of magic. okay, they’re the only books i read to him in utero… and the only films we watched for the first who-knows-how-long. i can’t help it. the world jo created is such an monumental part of me, and has been for a helluva lot longer than any of my friends or passions.

so you can imagine my delight when fantastic beasts was first announced, and i realised i’d get to see my son grow up with a whole new chapter of the wizarding world, just like i did.

thanks to our queen, jo, and director david yates, and everyone who had a hand in putting this film together, the magic lives on. 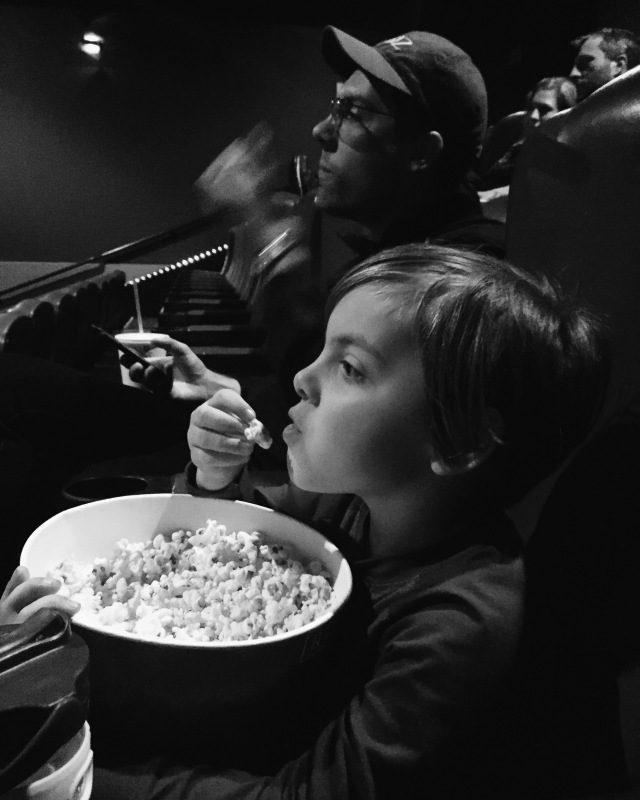 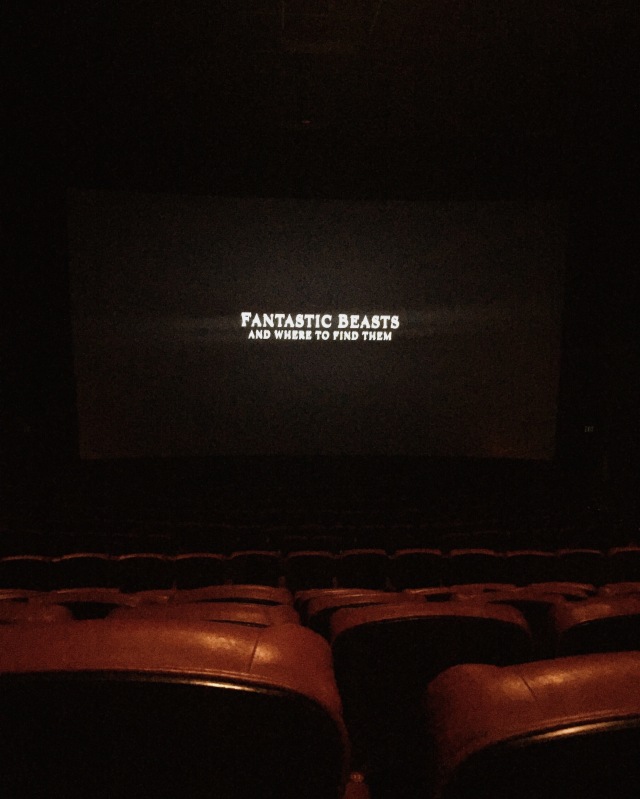 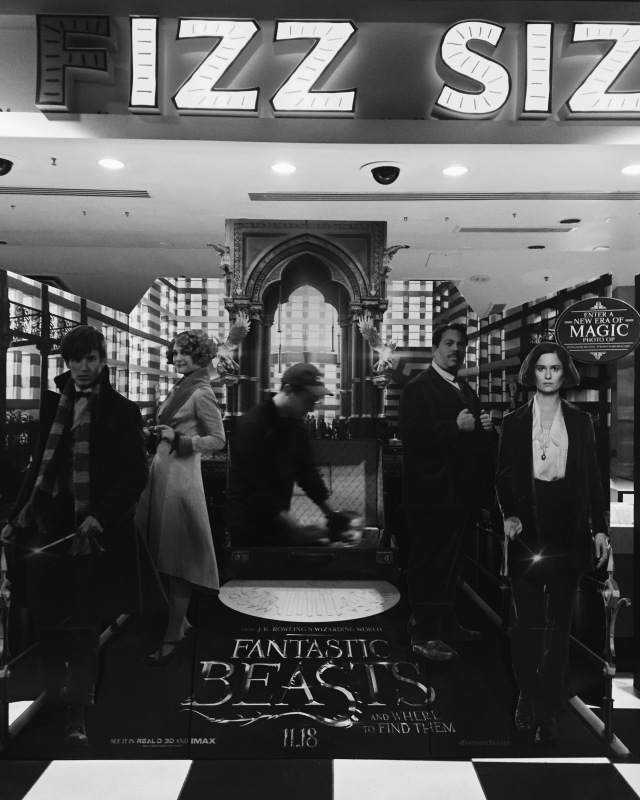