i was wholly unprepared the first time we spent a night away from liam. it was our wedding night — you know, that one night that’s supposed to be one of the best of your life? well, the littlun was only a little over seven months at this point, you see — and much to the dismay of my groom, who had to suffer through a night full of his bride’s tears (and not the over-the-moon, i-can’t-believe-we-just-got-married, let’s-jump-each-other’s-happy-tear-soaked-bones kind either, mind you) — i felt no less attached to the boy than i did when he was safe and sound, flipping and kicking and stretching and twisting within my womb.

eventually i plucked up the courage to let go of that attachment, for his sake as much as my own. i became comfortable with longer, more frequent dates. became comfortable with being away multiple days. even became comfortable with being out of state, which is pretty damn unreachable, and about as far unattached as a person can be, i think, without dying or just straight abandoning the kid (ok, there’s also international travel, but, as i’m sure i’ve made abundantly clear over the years, we’re hardly made of money). the next hurdle to jump was both me and aaron being gone together. i’m sure if the vulfpeck show — which, like, no big deal, just a red rocks headlining debut — hadn’t been announced when it did, i would’ve found more (and more and more) reasons to continue putting off the inevitable. but it was vulf we were talking about, one of the (in my opinion) greatest groups, playing at one of the (now this one is an indisputable fact) world’s greatest venues, a mere 8 hour drive away. i could do it. i would do it.

secured front row tickets. booked a renovated garage turned airbnb tucked away on a quiet denver street. tried for an hour to figure out the air conditioning. ate breakfast at watercourse (thrice). drove out to rocky mountain national park. walked through forests. sat in silence by a frozen lake. listened to the snow melt. breathed. ate dinner at native foods. had our morning coffee on the front porch. played scrabble in the afternoon. took the world’s shortest supply of warm water shower. drove out to morrison. parked alongside the rest of the (vulf)pack. hiked the seemingly never-ending inclines to reach red rocks. thought we might die from shortness of breath. only kind of considered turning back. got a hat. got a hoodie. took our seats. bore witness to the greatest band in the greatest place. sang. danced. shouted. cried. beamed from ear to ear. buzzed without ever drinking a thing. stood out in the parking lot for hours after the show, freezing our asses off, with our new vulf friends from all over the continent. drowsily made it back to the airbnb. ate leftover vegan macaroni. fell asleep at 3 in the morning. collected a few trinkets as a gift for liam. smelled tulips downtown. saw cheesman park. headed home, in typical us fashion, multiple hours behind schedule. reached home just in time for bed. hugged and hugged our not-so-little boy. knew he’d be okay — knew i’d be okay — the next time we went away, whenever that might be. 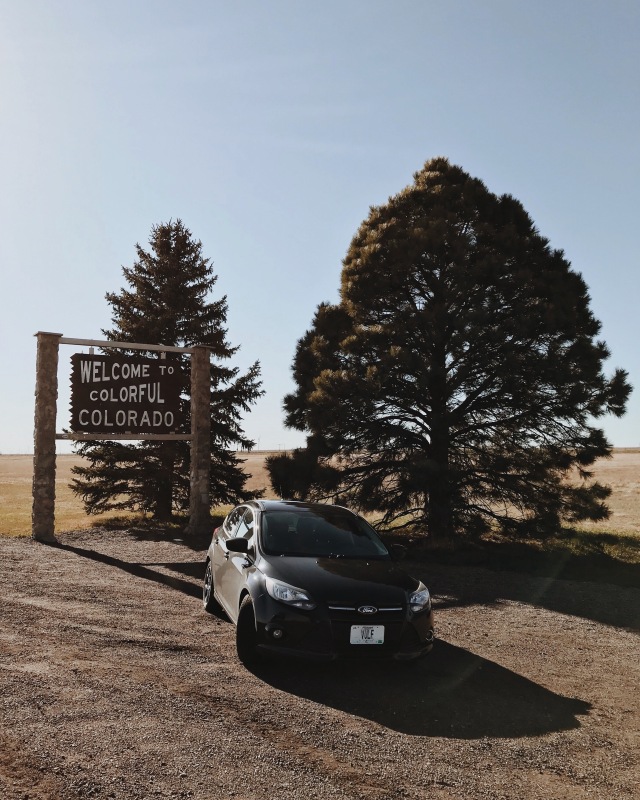 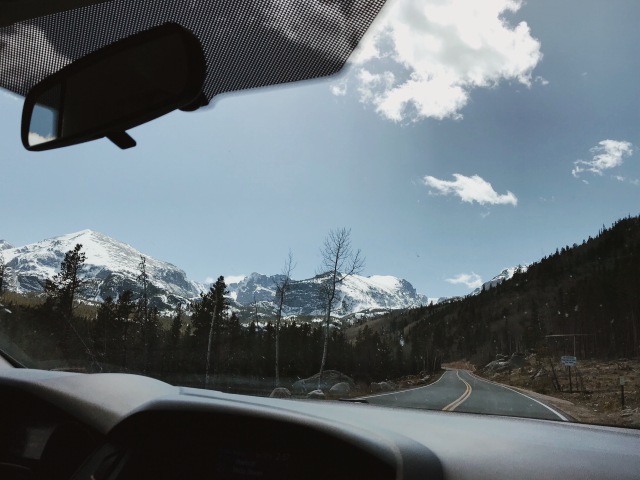 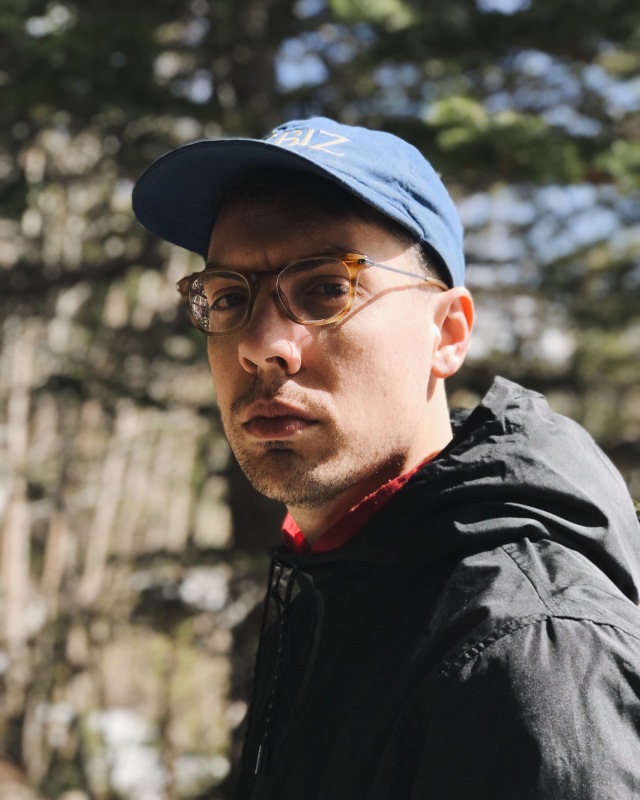 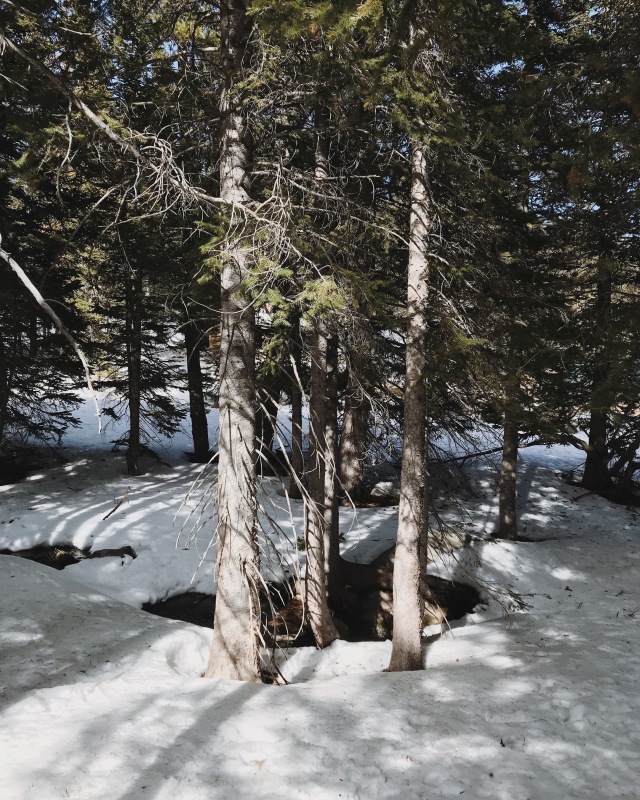 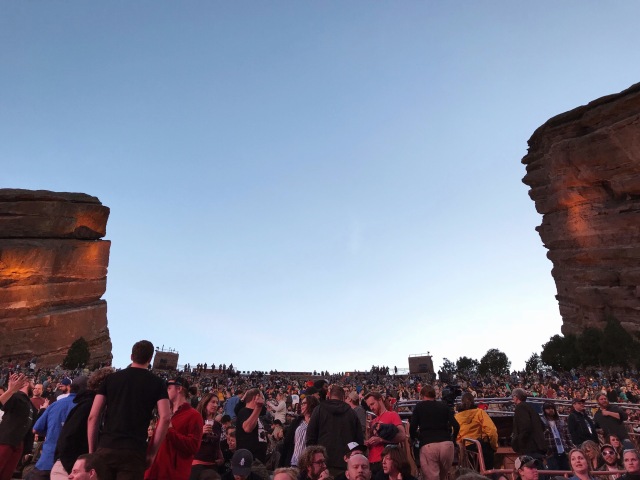 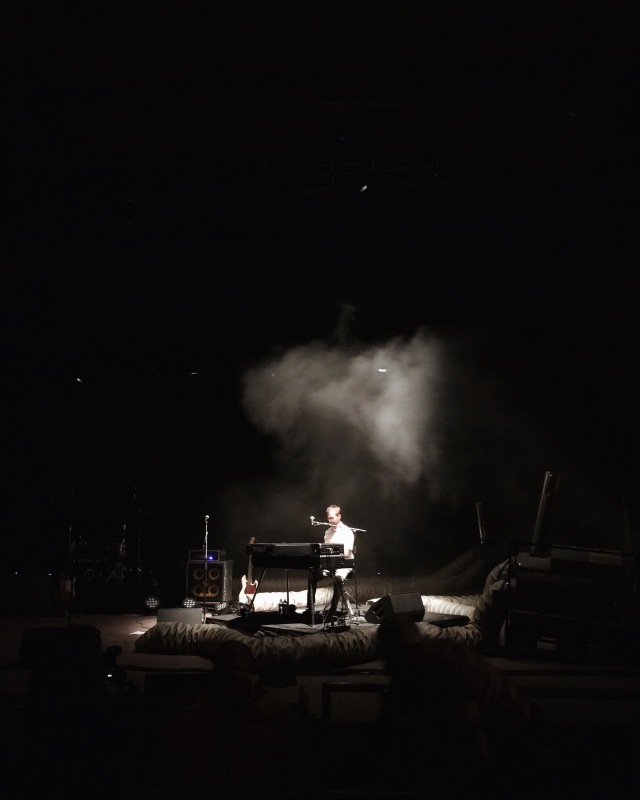